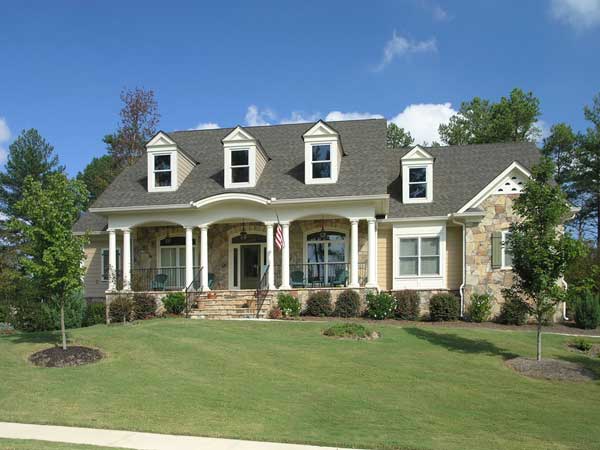 Looking for Heating, Cooling, or Indoor Air Quality Services in Lewis Center, OH? Trust the experts at Upper Arlington Heating & Air. We specialize in the repair, maintenance, and installation of furnace, heat pumps, air conditioners, and more. We service all brands and types of HVAC equipment in Lewis Center, OH. We look forward to providing you with a trusted HVAC solution. Give us a call today!

Located in northwestern Orange Township, Lewis Center is a community in the Columbus, Ohio, Metropolitan Statistical Area, in Delaware County.

Lewis Center’s zip code includes several major shopping centers as well as well-known retail stores that are along U.S. Route 23 or nearby; the community is on the east side of the Olentangy River, and it is across from the city of Powell. Lewis Center is west of Alum Creek State Park, north of the Polaris Shopping Center. It is located inside the Olentangy Local School District, which is one of Ohio’s highest-scoring school districts. With a population of 26,856 residents, Lewis Center has a wide selection of things to do, including dining, parks, entertainment, and more.

Established around 1850 when the railroad was constructed up to that point, the community was named after the family of William L. Lewis. The Lewis family donated the land used for the local railroad station in exchange for the naming rights of the community and the station. In 1852, a post office with the name Lewis Centre was constructed. Later, in 1893, the name’s spelling was changed to Lewis Center.

Upper Arlington Heating & Cooling is proud to serve homeowners in Lewis Center, OH with the most trustworthy HVAC products and services at the most competitive rates in the area. We’re the preferred local HVAC contractor of choice in the Franklin County and Central Ohio area for heating and cooling services.

We offer same-day emergency services for heating and cooling equipment, 24 hours a day, 7 days a week, including weekends and holidays! Furthermore, we offer expert installation for those needing a new air conditioning system, heat pump, or furnace in their Lewis Center, OH home.

We’re also excited to offer Lewis Center residents our year-round Service Maintenance Agreements if you’re looking to get the most from your A/C, heating system, furnace, or any other HVAC system with preventative maintenance, which should be done every year to keep your manufacturer’s warranty valid.